“This is a direct attack on my divinity!” From screen bans to a place in the Library of Congress, the half-century journey of the abominably good Pink Flamingos is the history of underground cinema itself – loathed and revered in equal measures (it was even profiled in Vogue this year). It’s hard to believe this delve into the glorious grotesque was already twenty years old when GAZE got started. It is iconic beyond anyone’s wildest dreams, and its stars, “The Filthiest People Alive”, and their antics, could only have come from the filth-genius mind of director John Waters. His fabulously shambolic underground stars make Warhol’s seem like actual Hollywood royalty by contrast, and they’re out in full force here – including Mink Stole and Edith Massey. But it’s clearly Divine who rules this filthy universe and the outrageousness of her antics will shock you like the very first time. “There's just two kinds of people, Miss Sandstone, my kind of people, and assholes!” In an age of increasing conservatism and gate-keeping, the faint-of-heart are exactly who should be watching this movie. Bring your own barf bags. For lovers of… Female Trouble, This Filthy World, I Am Divine Pre-Feature Short: Dildo Dir. Jake Muñoz Consing / Philippines / 2021 / 1m A teenage boy discovers he can use his face massager for... not just his face. 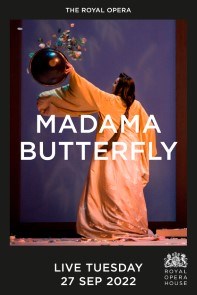 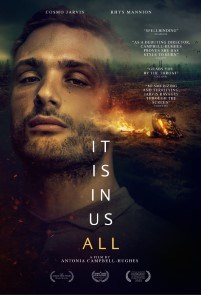 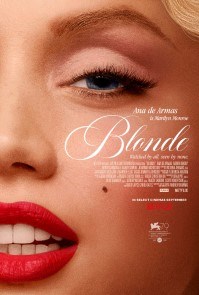