After Dr. Bill Hartford's (Tom Cruise) wife, Alice (Nicole Kidman), admits to having sexual fantasies about a man she met, Bill becomes obsessed with having a sexual encounter. He discovers an underground sexual group and attends one of their meetings -- and quickly discovers that he is in over his head. 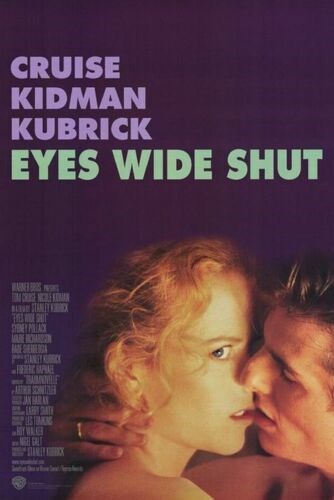 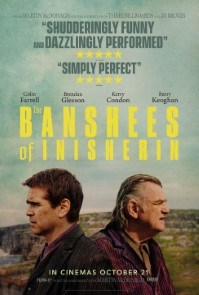 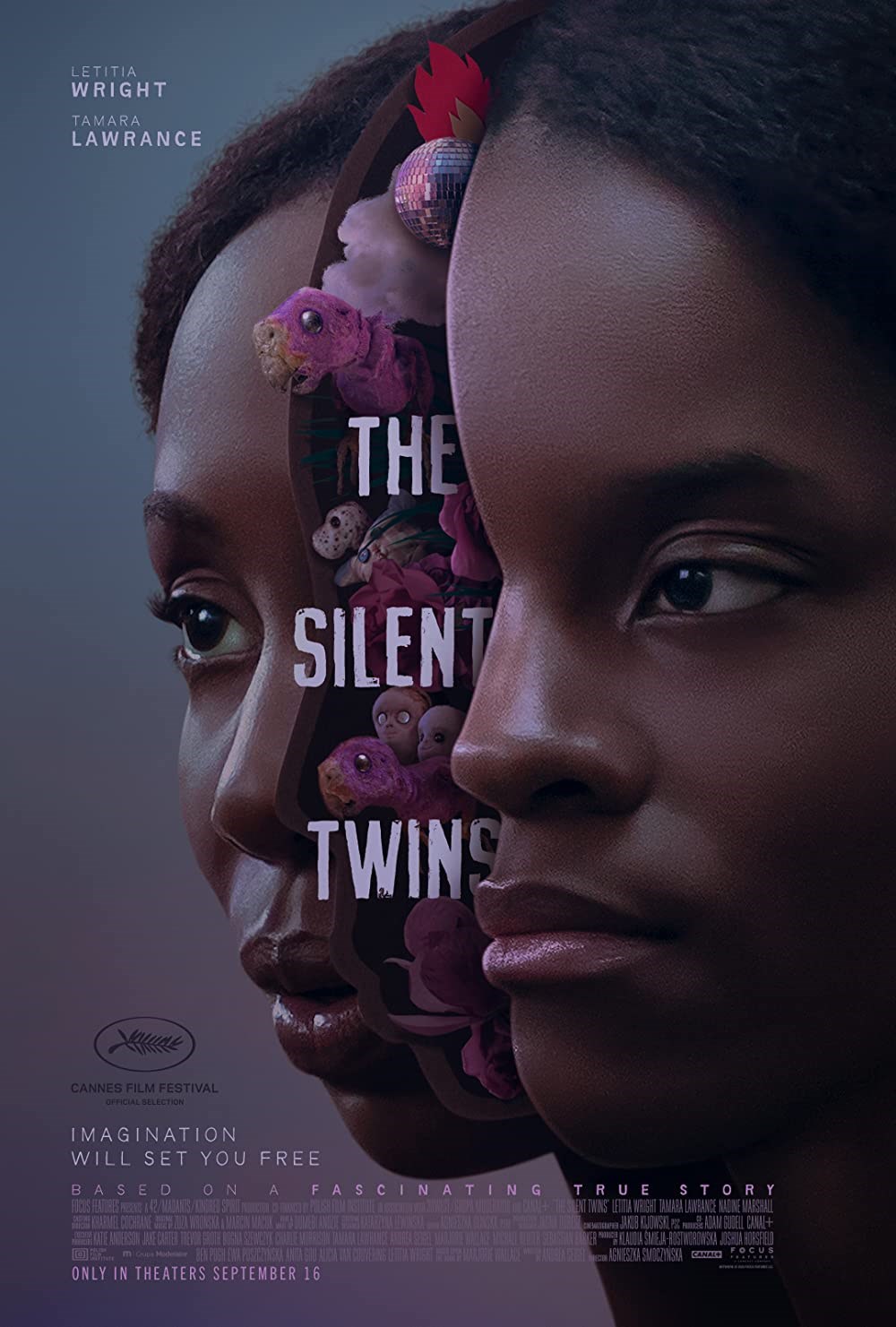 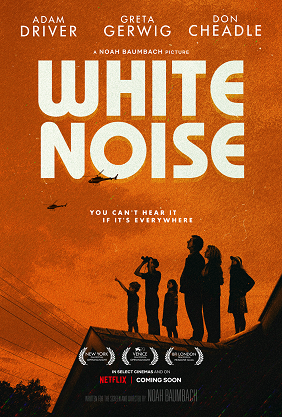